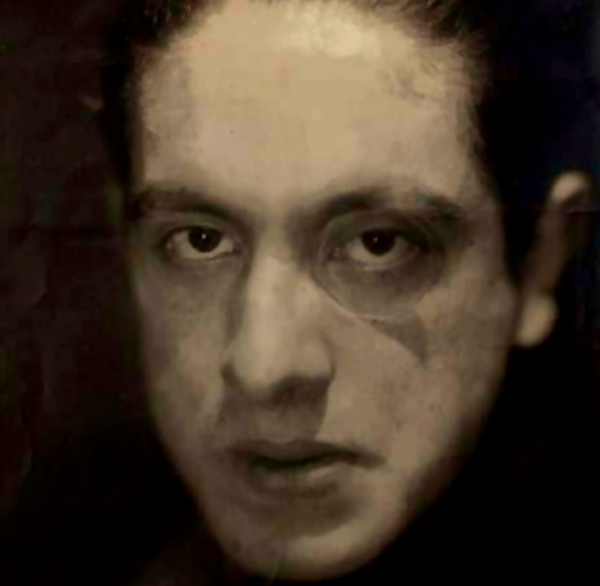 The Trump era is turning out to be a golden age for esoteric fascist intellectuals.

Julius Evola (1898-1974) is hardly a household name. A monocle-wearing political thinker and painter whose ideas about a biologically superior caste influenced fascists like Mussolini, Evola was hitherto known largely to specialists in the Italian far right. But now, thanks to President Trump’s erudite righthand man Steve Bannon, Evola is earning posthumous attention from followers of American politics. Bannon cited Evola in a 2014 speech to the Vatican as an inspiration for the Traditionalist movement. The Times offers a useful gloss for those of us who haven’t heard of Evola:

Evola, who died in 1974, wrote on everything from Eastern religions to the metaphysics of sex to alchemy. But he is best known as a leading proponent of Traditionalism, a worldview popular in far-right and alternative religious circles that believes progress and equality are poisonous illusions.

Evola became a darling of Italian Fascists, and Italy’s post-Fascist terrorists of the 1960s and 1970s looked to him as a spiritual and intellectual godfather.

They called themselves Children of the Sun after Evola’s vision of a bourgeoisie-smashing new order that he called the Solar Civilization. Today, the Greek neo-Nazi party Golden Dawn includes his works on its suggested reading list, and the leader of Jobbik, the Hungarian nationalist party, admires Evola and wrote an introduction to his works. ...

The resurrection of Evola, whose acolytes include alt-right leaders like Richard Spencer, prompts the question: Which other hitherto arcane fascist or far-right thinker will be mainstreamed next? We know that Bannon is a fan of Curtis Yarvin. What about Aleksandr Dugin, known as Putin’s Rasputin? Alain de Benoist, the doyen of the French New Right? Ryszard Legutko, the anti-liberal philosophic inspiration for Poland’s right-wing populist government? Or, going back, we could see a revival of figures like Wyndham Lewis, Pierre Drieu la Rochelle, or Lawrence Dennis. These are names that are rarely discussed anymore. But in Trump’s America, everything old is becoming new again.