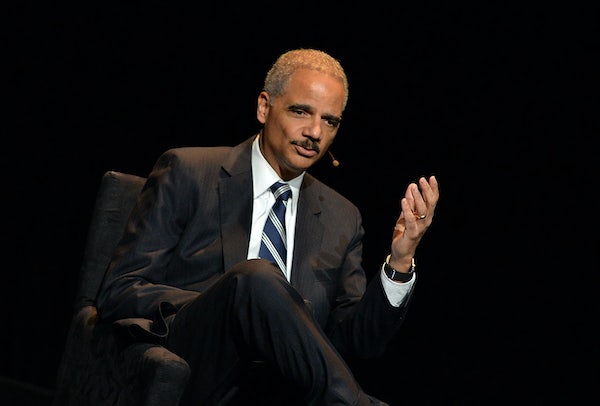 Uber is bringing in Eric Holder after a former employee’s complaints about sexism went viral.

Two days ago, a former Uber engineer, Susan J. Fowler, posted a harrowing blog post detailing her experiences at Uber. Fowler wrote about tensions with HR after reporting instances of blatant sexual harassment. She also described a chaotic, Game of Thrones-like atmosphere in which women were often stymied or passed over. At one point, an HR representative suggested that Fowler herself might be to blame for her struggles at the company.

The HR rep began the meeting by asking me if I had noticed that *I* was the common theme in all of the reports I had been making, and that if I had ever considered that I might be the problem. I pointed out that everything I had reported came with extensive documentation and I clearly wasn’t the instigator (or even a main character) in the majority of them—she countered by saying that there was absolutely no record in HR of any of the incidents I was claiming I had reported (which, of course, was a lie, and I reminded her I had email and chat records to prove it was a lie).

Immediately after the post went viral, Kalanick ordered HR to begin an urgent “independent” investigation of the claims. Bringing on Holder makes some sense. During the Obama administration, he led investigations of mishandled sexual assault allegations on college campuses and took part in the White House interagency task force on sexual assault response at universities.