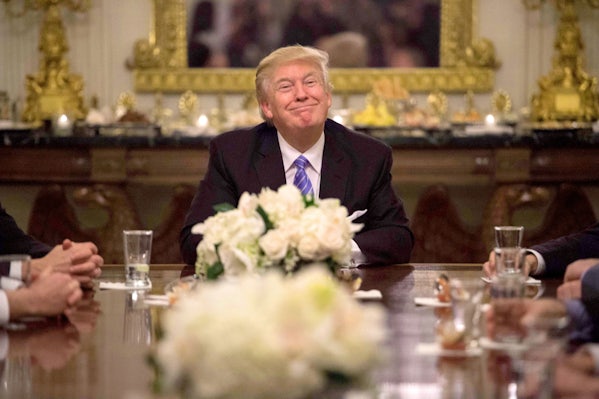 Trump’s ascension to the presidency after years of suggesting vaccinations are unsafe, as well as his associations with the likes of Andrew Wakefield and Robert Kennedy Jr., have helped to bring a truly dangerous conspiracy theory into real influence. And this ideology is spreading to the states, too.

The Washington Post reports on a growing movement of anti-vaxxers in Texas, and an increase in personal exemptions in recent years. Jackie Schlegel, executive director of Texans for Vaccine Choice, told the Post: “We have 30 champions in that statehouse. Last session, we had two.”

As The Hill reports today, a bipartisan group of senators and House members are circulating a “Dear Colleagues” letter on the importance of vaccination. And they lay out some of the actual consequences of modern denialism:

Yet, already this year, states and communities around the country have reported outbreaks of measles, mumps, and whooping cough. The reasons for each outbreak vary, but we know that there are increasing trends around the country that have led to lower vaccination rates in some communities, allowing outbreaks of infectious diseases to take hold with increasing frequency.

While anti-vaxxers exist on both the hippie left and the black-helicopter right, the key difference is that liberals have never put an anti-vaxxer into a position of power. Conservatives have now done it—and many children and other vulnerable people will have to pay a price for that.