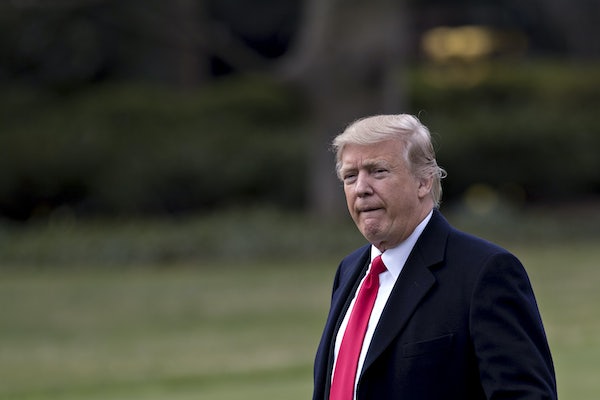 Trump is attending a “listening session on school choice” on Friday at a Florida private school. As Politico reports, the school has one of the state’s “most controversial school choice policies” under which “corporations get 100 percent tax credits for donations that fund private school scholarships for poor children.”

Trump hasn’t yet specified if he’ll promote “school choice” nationally through a similar tax credit program—which critics call a “backdoor voucher” plan—or a more straightforward voucher scheme of the likes he proposed in the campaign. But Friday brought new evidence that vouchers would fail the vast majority of Americans—including in rural and suburban parts of the country where most Trump voters live.

“The simple fact is that most rural and suburban areas are either sparsely populated or organized in small districts where there are not enough schools for vouchers to be a viable or effective policy solution,” Neil Campbell and Catherine Brown of the Center for American Progress wrote in a new report. “In these districts, vouchers would be not just ineffective, but they could also dramatically destabilize public school systems and communities.”

CAP’s report follows The New York Times reporting last month that “a wave of new research has emerged suggesting that private school vouchers may harm students who receive them.” The Economic Policy Institute also concluded that “School vouchers are not a proven strategy for improving student achievement.”