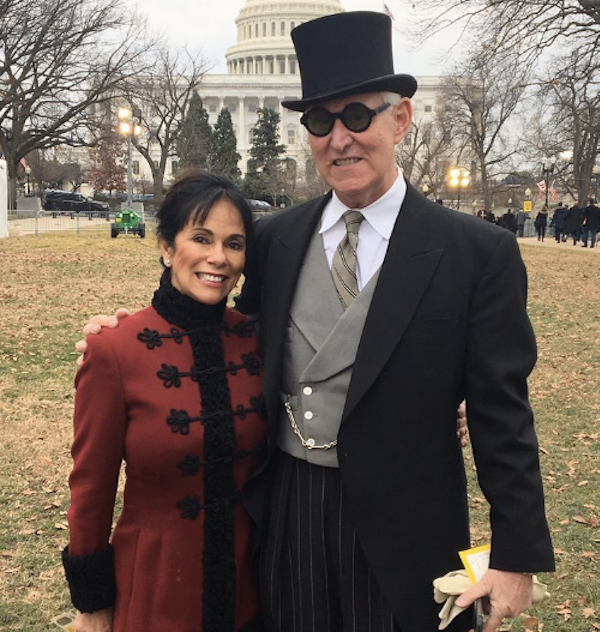 Here are some good sentences from Roger Stone’s insane letter to the press about Russia.

On Thursday morning, the 21st century style icon wrote a long letter in which he defended himself from allegations that he had colluded with Russian officials during Donald Trump’s campaign:

Here are some sentences from the letter: