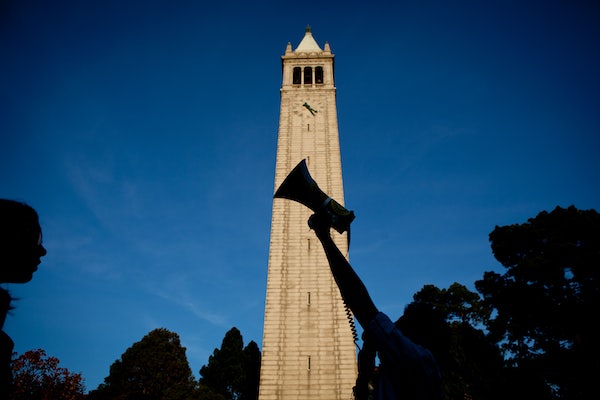 A sexual harassment scandal casts a shadow on University of California, Berkeley and academic philosophy.

John R. Searle, one of the world’s most renowned philosophers, has been named in a sexual harassment lawsuit launched by a former student, Joanna Ong. As Katie J.M. Baker of BuzzFeed reports:

The lawsuit, which lists Searle and the Regents of the University of California as defendants, claims Searle groped Ong in his office after he told her “they were going to be lovers.” He also said he had an “emotional commitment to making her a public intellectual,” the complaint states, and that he was “going to love her for a long time.” Ong turned Searle down and reported him to other UC Berkeley employees, but they did nothing, the complaint states. Instead, Searle cut Ong’s salary and she was eventually fired, according to the complaint, which also claims Searle watched pornography at work and made sexist comments.

The story raises questions not only about Searle’s conduct, but also the possibly enabling environment of Berkeley (which has been rocked by similar scandals before). There might also be a cultural problem with the discipline of philosophy itself. An overwhelmingly male-dominated field, philosophy departments have seen more than their share of high-profile scandals in recent years.