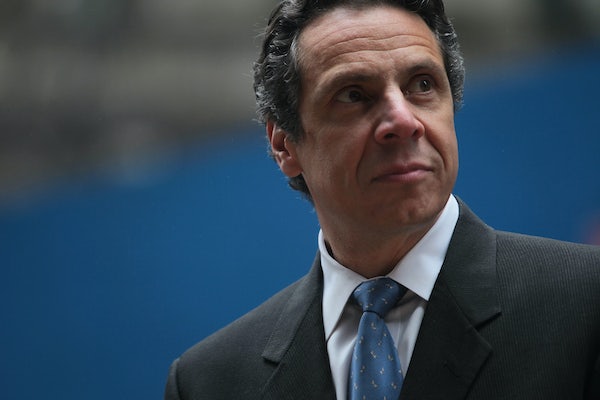 As part of the budget package passed on Sunday by state lawmakers and backed by Cuomo, New York became the first state in the country to make public universities tuition-free for students whose families make under $100,000 per year. By 2018, the cap will be raised to $110,000, then $125,000 in 2019.

This is good news. But the details of the legislation have raised concerns from those who advocate for affordable education. NPR referred to these criticisms as “nitpicking,” while other outlets have focused on the “catch” that students live and work in the New York for a period of years after graduating to ensure that they’re contributing to the state economy. If they leave before the allotted time, say, to pursue a job in Connecticut or New Jersey, the Excelsior Scholarship grant will be converted into a loan, which they will be required to repay.

As Center for an Urban Future director Jonathan Bowles astutely summarized to Gothamist: “In a lot of upstate cities, there aren’t as many opportunities. And if someone is growing up in Buffalo—maybe they’re the first in their family to get a degree—why shouldn’t they consider a job offer in L.A. or Chicago?”

But even before the post-grad period, the plan includes provisions that have the potential to seriously hinder accessibility to some of the most vulnerable students it would purportedly serve.

One such provision is that students attend the university full-time and complete their degree in two or four years (depending on the program and subsequent degree). For a middle class student whose family can support their living expenses, the Excelsior Scholarship will certainly relieve the significant burden of tuition if they remain healthy and on course. For low-income students without family financial support, who still need to pay for their own housing, food, and costs of living in one of the most expensive states in the country, this presents a big obstacle. Those students will likely need to work to support themselves through their education, even with tuition removed as a factor, and working enough hours to earn a living wage while attending school full-time is incredibly difficult and exhausting. This will be an even greater challenge for students with children, who would need to support themselves, their children, and secure childcare while spending most of their time on the unpaid pursuit of their education.

Addressing the cost of tuition is only one part (though indubitably an important one) in making higher education accessible to a range of students with diverse needs and family structures. As free college becomes assimilated into the Democratic Party platform, those needs deserve consideration.

Correction: A previous version of this story incorrectly stated that students with disabilities would be required to attend school full-time we regret the error.