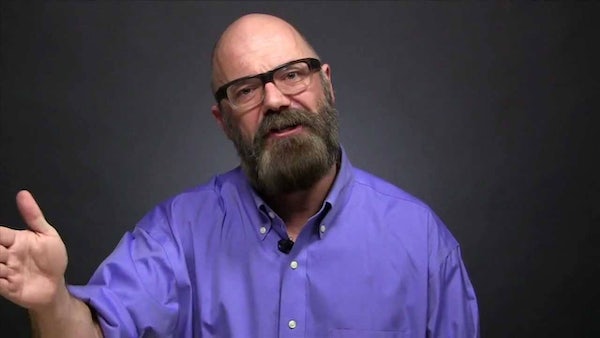 A response to Andrew Sullivan.

In the last two paragraphs of a New York magazine column that was widely criticized this weekend, Sullivan wrote about David Dao, who earlier this month was violently dragged off a United Airlines flight. Citing articles by myself and New York’s own Frank Guan, both of which discussed the role that anti-Asian racism may have played in the incident, Sullivan disparaged liberals for their alleged obsession with race: “it’s all racism, all the time, everywhere in everything.”

Sullivan then makes an unfortunate foray into “model minority” politics, maintaining that the comparative success of Asian-Americans—a group with predominantly “two-parent structures” that places “enormous emphasis on education and hard work”—is proof that not all whites are racist and that the American dream lives on. This part managed to anger everybody, especially African-Americans, who took Sullivan to mean that they don’t work hard enough or take education seriously.

As Nikole Hannah-Jones wrote on Twitter, our country’s educational system has always been insufficient for black Americans who attend the most segregated, poorest schools. Education alone is not enough to bring about success: At every educational level, African-Americans earn less than their white counterparts. According to a 2016 report by the Economic Policy Institute, the black-white wage gap has actually increased since 1979. Sullivan’s citation of two-parent households ignores the role that mass incarceration has played in ravaging African-American families.

Meanwhile, the idea that Asian-Americans’ gains are due to education is something of a myth. An article by Jeff Guo published last year in the Washington Post explains how research suggests that the upward mobility of Asian-Americans before the 1960s came as a direct result of society becoming less racist, not because of educational attainment. Then, in 1965, as Guo writes, “changing laws ushered in a surge of high-skilled, high-earning Asian workers, who now account for most of the Asians living in the United States today.” At any rate, as Guo noted on Twitter, Asians still have to “work harder and stay in school longer to make the same money as whites.”

At bottom, it really doesn’t help to compare the two groups, one of which suffered through hundreds of years of slavery and segregation.

As for David Dao: Sullivan claims that because the cops were black that “the white-versus-minority paradigm is a little off.” But racism is a systemic issue, which explains why police brutality against blacks and other minorities sometimes occurs at the hands of black cops. Sullivan also claims there’s an “obvious” reason why Dao was selected for removal—“the seats from which passengers were forcibly removed were randomly assigned”—but, of course, the issue is not that Dao was selected, but that he was beaten bloody.