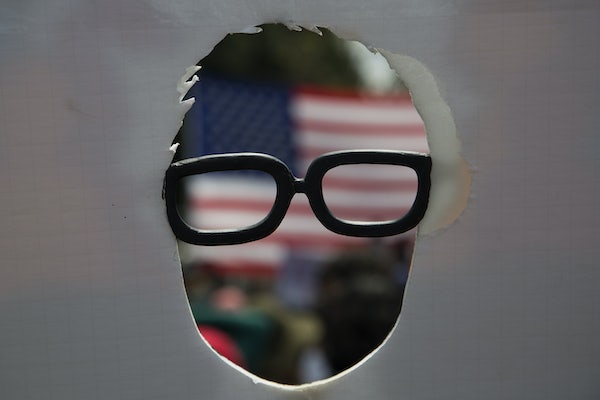 In the South, Democrats should give populists a chance.

The Democratic Party doesn’t get it. It has lost the White House. It has lost both chambers of Congress. It doesn’t control a single state legislature in the South. And yet a recent Politico piece suggests that party leaders are still treating progressive populists as naive upstarts who have no idea what they’re doing. Instead of learning from their mistakes, party stalwarts are doubling down on the same failed strategy.

According to Politico, the party’s worried that left-leaning groups like Our Revolution will spoil upcoming elections in the South by challenging moderate Democrats:

“It is critical to recognize that there is a different set of policy issues in the Deep South that are not in play in the coastal areas or the West,” said Georgia House Minority Leader Stacey Abrams, a likely 2018 gubernatorial candidate, pointing to organized labor’s historic economic centrality in parts of the Midwest, and its relative absence in the South, as an example.

“My hope is that Our Revolution—or anyone else—will understand that purity to a progressive ideal does not [necessarily] mean purity in service of the community,” she added.

But purity is not what progressives are demanding. It is possible to establish a coherent political identity without staging struggle sessions in the streets. Groups like Our Revolution are clearly demanding the former, not the latter.

Democratic officials who nevertheless object to their involvement must understand that they’re inviting an obvious and deserved critique: that they not only have weak progressives principles, but are also sticking with tactics that have failed.

The party’s Southern infrastructure is rusting out because its tactics don’t work. It has no right to complain that progressive groups are trying to reclaim ground the party effectively surrendered to the GOP.