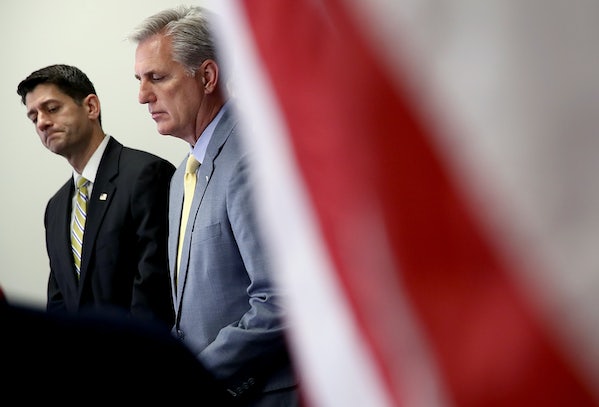 The long-awaited Congressional Budget Office analysis of the American Health Care Act has arrived and it unsurprisingly underscores just how dishonest the Republican sales job of the bill has been.

We’ll have a more thorough analysis soon, but at a top-line level:

So steady yourself for a new round of baseless attacks on the anonymous bearers of bad news at CBO.