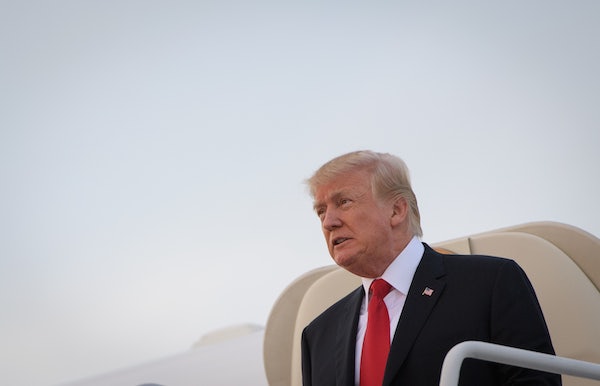 Trump should worry that Felix Sater is cooperating with federal investigators.

Sater, the Russian-born wheeler-dealer who once served time for stabbing the face of a fellow businessman with broken glass, sits at the crossroads that connect the president’s business dealings with Russia and the former Soviet Union. Over the years, Sater has helped channel millions of dollars from Eastern bloc oligarchs into Trump-branded real estate deals.

The Financial Times reports Sater is cooperating with an international investigation into money-laundering by Kazakh oligarchs:

Mr. Sater has now agreed to co-operate with an international investigation into the alleged money-laundering network, five people with knowledge of the matter said....In Kazakhstan as in other former Soviet states, Mr Trump’s sprawling business interests threaten to impinge on the president as he manages American foreign policy commitments in the region.

While the focus of this investigation is Kazahk money-laundering and not specifically Trump or Sater, the president has reason to worry about this latest news.

Sater has a history of saving himself from criminal prosecution by betraying associates. In the late 1990s, he avoided serving more jail time by providing information on Russian organized crime to the FBI and CIA. Andrew Weissmann, the prosecutor who negotiated the plea deal with Sater in 1998, has been hired by Robert Mueller to be part of the special counsel’s probe into the president.