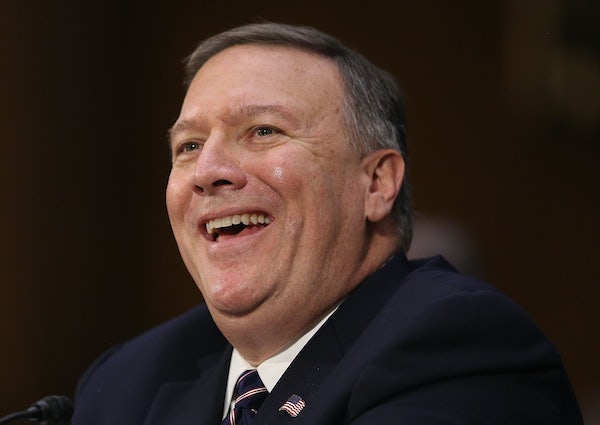 Donald Trump is having the CIA chief investigate conspiracy theories of the DNC hack.

As the walls of the Mueller investigation have slowly closed in, President Trump has shown an increasing willingness to entertain wild theories about who hacked the Democratic National Committee in 2016. In early August, it was reported that Sean Spicer met with a Republican donor who was shopping a story suggesting that Seth Rich, a DNC employee who was murdered in the summer of 2016, was the source of the hack, and not the Russians. In late October, a pro-Trump website claimed that Trump was taking a growing interest in the Rich case.

On Tuesday, the Intercept reported that CIA Director Mike Pompeo, at the president’s request, met with William Binney, a former NSA whistleblower, who argues that the DNC hack was an inside job. According to Binney, Trump said if Pompeo “want[ed] to know the facts, he should talk to” Binney. In contrast to the widely held consensus that Russia was behind the hacks of the DNC and other Democratic officials, Binney believes that the DNC data was “leaked,” not hacked, “by a person with physical access” to the DNC’s computers.