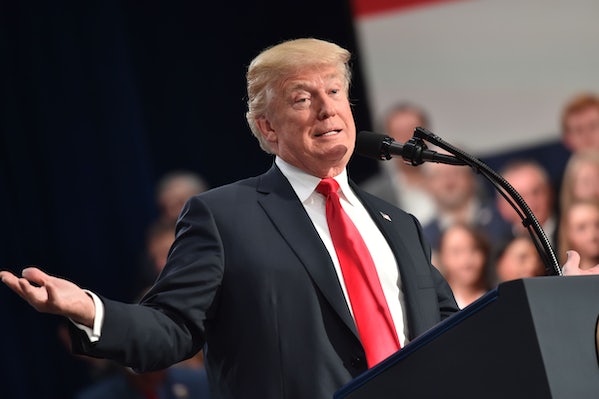 If anything could kill the U.S.’s “special relationship” with Britain, it’s Donald Trump.

Trump has a penchant for instigating entirely avoidable diplomatic crises with longtime U.S. allies—this is, after all, a man who picked a fight with Australia in his first two weeks on the job. On Thursday morning British Prime Minister Theresa May condemned Trump’s decision to retweet three Islamophobic videos from the racist group Britain First on Wednesday morning. Speaking in Jordan, May said that Trump was “wrong” to amplify Britain First, which she described as a “hateful organization” that stands in “fundamental opposition” to “common British decency.”

The health of the “special relationship” has long been scrutinized to death, with President Obama regularly taken to task for various perceived snubs. But it’s safe to say that the relationship has hit a low point. It says a great deal about the state of the Trump administration that May’s rebuke only registers as one of a series of scandals.