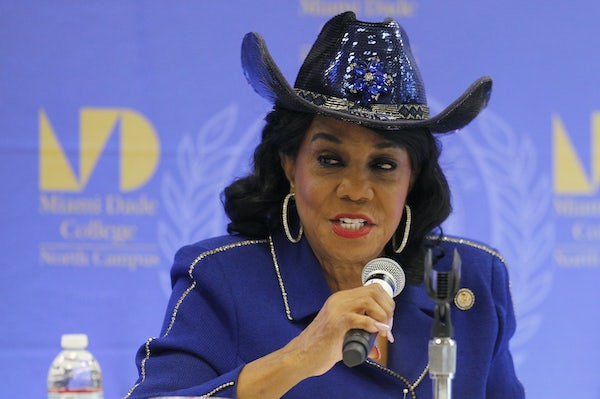 No, the Niger ambush is not “Trump’s Benghazi.”

In early October, four American soldiers were killed in an ambush by a small band of Islamic State militants during a mission in Niger. But much remains unknown about what happened. For instance, how did Sergeant La David Johnson get separated from his unit, and why did it take two days to find his body? Was he killed in the ambush, or captured alive and later executed? These and other questions may be answered when the Department of Defense completes its investigation.

Wilson is a longtime friend of the Johnson family, as well as their U.S. representative, so she’s right to seek answers for them. But there is no evidence yet of a coverup. Worse, she is implying that there was a government coverup of the 2012 Benghazi attack, as many on the right wrongly claimed. Even House Republicans, who spent two years and $7 million investigating Benghazi eventually concluded that it wasn’t a coverup and that Hillary Clinton, the secretary of state at the time of the attack, was not at fault.

There can be only two interpretations of Wilson’s comment then: Either she misunderstands what really happened in Benghazi, which would be inexcusable for someone who served in Congress during Republicans’ Benghazi hysteria, or she cynically appealed to misconceptions about Benghazi in a bad-faith attempt to smear the president. Either way, she just validated one of Republicans’ most cynical ploys of the Obama era.