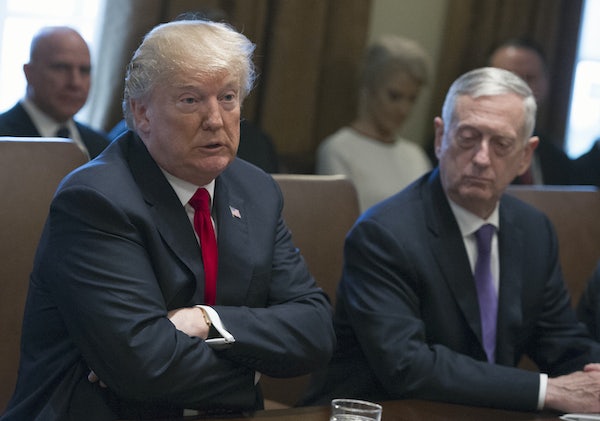 This morning, shortly after Fox & Friends aired a segment urging him not to reauthorize FISA’s warrentless wiretapping program, President Trump claimed that the program was used to spy on him and his campaign:

According to Axios, GOP leaders were “horrified” by the tweet, in part because the Trump administration had been urging congressional leaders to reauthorize the program. In fact, the administration reaffirmed its support for it in a statement last night.

Less than two hours after sending the tweet, Trump clumsily walked it back:

Trump’s FISA tweets betray a deep ignorance of the program, suggesting that he is getting his policy briefings not from White House staffers, but from television. They also suggest that the president is out of step with the rest of his administration.

But GOP leaders have simply gotten used to this dynamic. In another White House, this lack of message discipline—the president contradicting a policy priority being pushed by his own administration—would be huge news. A source close to GOP leaders told Axios, “I have decided that the only way to stay sane in Trump’s Washington is to ignore everything he says.” That’s what Republican leaders are doing now.