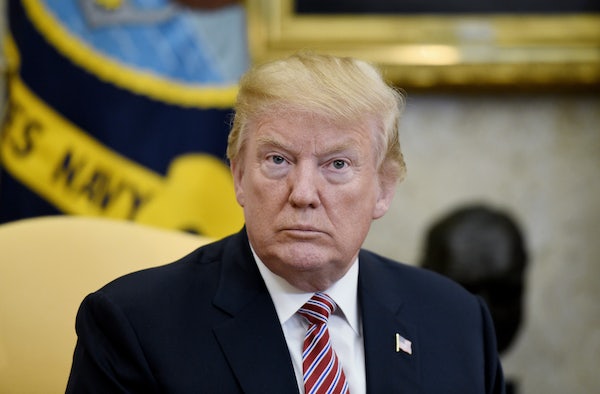 Will this Infrastructure Week be any different?

These diversions turned Infrastructure Week into a giant joke. However, on Monday the White House finally unveiled its $1.5 trillion infrastructure plan, which promises to rebuild America’s deteriorating infrastructure and “address unmet rural infrastructure needs, empower State and local authorities, and train the American workforce of the future.”

There are roadblocks ahead. Some Republicans are grumbling about the cost of the budget deal they passed last week, suggesting that a large spending bill may meet resistance, particularly among House conservatives. That would require votes from Democrats. But this plan, which relies heavily on public-private partnerships, has little in it that most Democrats would support without drastic changes. Among those changes is the amount of federal money involved. Right now, the plan places the funding burden primarily on the states, rather than the federal government.

The Trump administration may have finally unveiled its infrastructure proposal, but it’s no closer to passing a comprehensive plan than it was the last time it was Infrastructure Week.