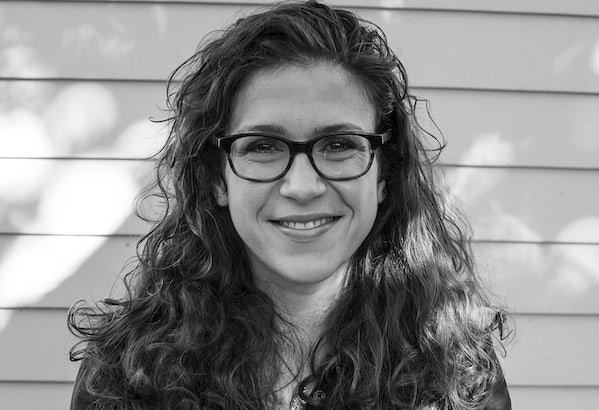 After a much-speculated-upon job search, the prestigious literary journal has found its replacement for the disgraced Lorin Stein. A co-editor of The Southern Review since 2013, Nemens is known both for her writing and illustration, the latter in the form of cartoons and watercolors of women in Congress. She has written widely about sports, and in 2014 published a chapbook called Butcher Papers.

Nemens lives in Baton Rouge, Louisiana, and is not a denizen of the New York literary world as it is traditionally construed. The Paris Review has been under intense pressure to find the perfect helmsperson to steer it after Stein left under a cloud of misconduct allegations.

Paris Review board member Akash Shah told The New York Times that Nemens was chosen for her “literary tastes, her accomplishments, the combination of her work ethic and her sense of collaboration.” Nemens herself added that she will bring a “meritocratic approach” to the job. Her background includes a degree in art history and studio art from Brown and a degree in creative writing from Louisiana State University.

Nemens is the second woman editor of the magazine, after Brigid Hughes. She is an interesting choice for the job, and was not among the candidates named in a gossipy, widely circulated piece in New York’s Vulture. But despite representing a surprise, there is no doubt that her tenure at the prize-winning Southern Review makes her a solid choice. She starts work on June 1.