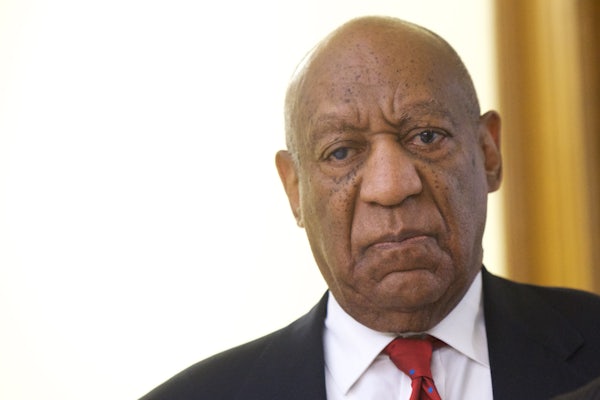 What’s next for Bill Cosby?

A Pennsylvania jury found the comedian guilty on Thursday on three counts of aggravated indecent assault for using drugs to sexually assault Temple University employee Andrea Constand 13 years ago. It’s the first major criminal conviction of a celebrity in the #MeToo era and a moment of vindication for more than 60 women who said Cosby assaulted them over a five-decade period.

Under Pennsylvania law, each of the three counts against Cosby carries a sentence of five to 10 years. It’s unlikely he’ll receive a full 30-year sentence since state law allows the sentences to run concurrently if they’re for the same offense. Cosby, who is 80 years old, may also receive a lower sentence because of his advanced age and lack of previous criminal convictions. The Philadelphia Inquirer reported that Judge Steven O’Neill denied prosecutors’ request to revoke Cosby’s bail, allowing him to stay at home pending a sentencing hearing to determine his fate.

After sentencing, Cosby’s legal battle will move to the appeals process, where he’ll likely try to challenge some of the more damaging evidence against him. His lawyers unsuccessfully fought to keep prosecutors from using depositions he took as part of a 2005 civil lawsuit filed by Constand. In those depositions, Cosby admitted to plying women with quaaludes in the 1970s, bolstering the accounts of many women who accused him of sexual assault. O’Neill also allowed five other women who said Cosby assaulted them to testify before the jury, allowing prosecutors to establish a pattern of behavior that supported Constand’s account.

Cosby already escaped a reckoning once before. In his first trial, the judge declared a mistrial after the jury deadlocked last June. Jurors offered conflicting accounts of what happened during their deliberations, but indicated at least two of them refused to convict the former entertainer after more than 50 hours of deliberations. This time, a new jury only needed around 13 hours to pass judgment.