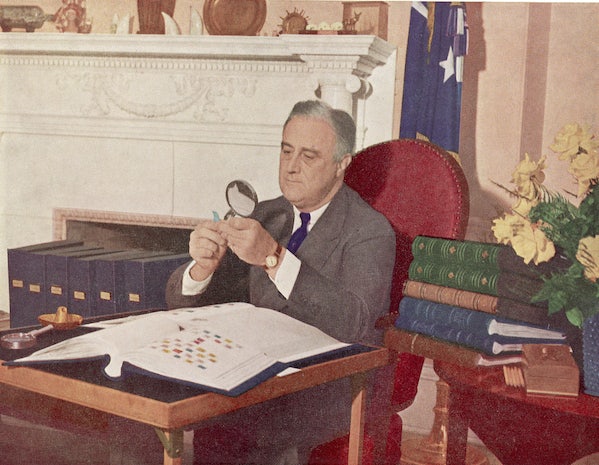 Are Democrats too invested in New Deal history?

Writing in The Week on Monday, Ryan Cooper argued that the Democrats have betrayed their New Deal heritage for a mess of neoliberalism. “Up through about the early 1970s, it had been a fairly straightforward working-class party, but after a generation of reform, under Bill Clinton it stood for a muddle of capitalism worship leavened with means-tested welfare programs,” Cooper contended. “At bottom, it was a left-inflected version of the same neoliberalism that comprises Republican Party doctrine.”

Cooper’s column provoked a lively Twitter canoe where some of the most prominent voices in left of center journalism weighed in:

Perhaps the main takeaway is that the left critique of the Democratic Party can be valid without resorting to nostalgia. After all, the New Deal had a mixed legacy and was compromised on issues like race. So instead of simply pining for a mythical labor-dominated Democratic Party of the past, leftists might be better off trying to just make that a program for the future.