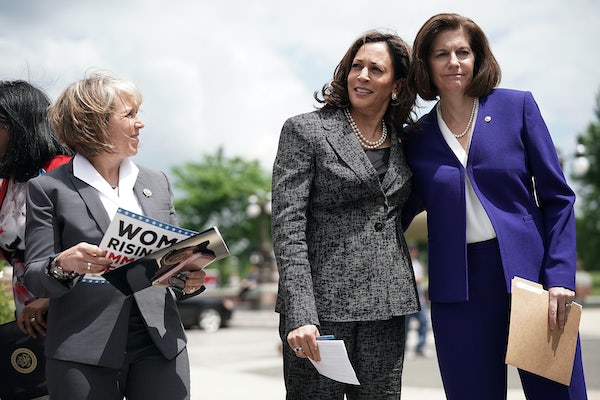 As results from the primaries and special elections came in on Tuesday night, one pattern became clear. Voters, especially Democrats, were leaning heavily towards female candidates. The Twitter account of G. Elliot Morris, data journalist for The Economist, served as a seismograph for the political earthquake:

If 2018 is shaping up to be the biggest “Year of the Woman” ever, a major reason is the lingering impact of the 2016 election, where the first female major party nominee was defeated by a crude misogynist. That election might have been a setback for women, but it’s clear that the lesson Democrats have taken from it is not to avoid female candidates but to embrace them.