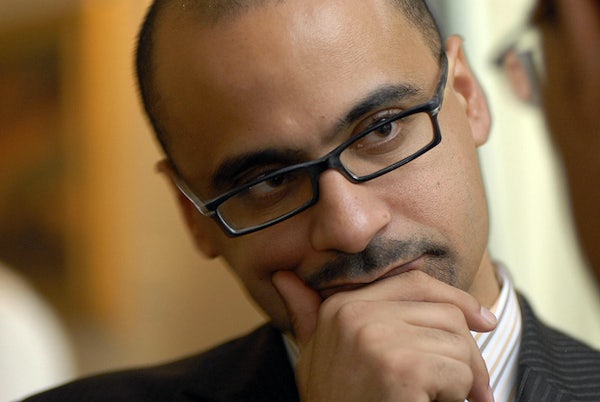 A furor is building over Boston Review’s decision to keep Junot Díaz on staff.

Late on Tuesday, all three poetry editors at the magazine announced they were stepping down starting July 1. Their decision was in response to a note from Editors-in-Chief Deborah Chasman and Joshua Cohen in which they confirmed that they would be keeping Díaz as the fiction editor despite multiple accusations of sexual misconduct and verbal abuse made against the author. On Thursday, the statement also drew a strong response from the non-profit feminist organization VIDA, known best for its work tracking the gender disparity in major literary publications and book reviews.

“Like many others, we are dismayed by Boston Review’s recent statement outlining their reasons for retaining Junot Díaz as fiction editor,” read the former poetry editors’ statement, signed by Timothy Donnelly, BK Fischer, and Stefania Heim. “What most distresses us are the letter’s apparent arbitration of what constitutes inclusion the #MeToo movement and its lack of attentiveness to power dynamics in a star-driven media and publishing landscape.” VIDA commended the poetry editors for stepping down in protest and criticized Boston Review for “giving an abuser a platform.”

Donnelly, Fischer, and Heim had brought these concerns to Chasman and Cohen, but to no avail. “We do not think that any of the individual actions that have been reported are of the kind that requires us to end the editorial relationship,” wrote Cohen and Chasman in their Editor’s Note. “The objectionable conduct described in the public reports does not have the kind of severity that animated the #MeToo movement,” they decided; neither did it add up to a “larger pattern of abusing power.”

Among others, the writer Zinzi Clemmons has accused Díaz of forcibly kissing her when she was a graduate student. “I’m far from the only one he’s done this 2,” she wrote on Twitter. “I refuse to be silent anymore.”