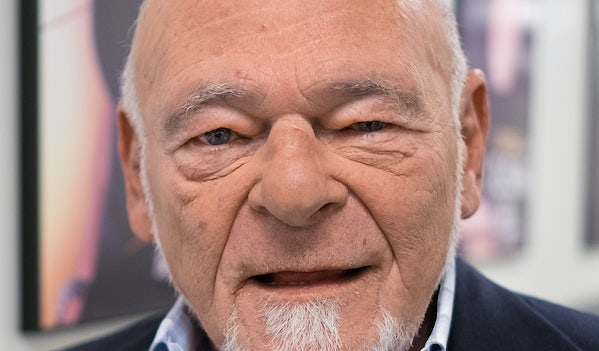 Sam Zell promotes for merit, not because “we gotta get more pussy on the block.”

Speaking at an investors conference in New York, the billionaire real estate magnate patted himself on the back for his enlightenment on gender issues. “I never promoted a woman because she was a woman,” Zell boasted. “I never demoted a woman because she was a woman. My issue is what do you do, what do you produce, how do you interrelate to the rest of the business.”

Then, as Bloomberg reports, Zell went a little farther. “I don’t think there’s ever been a, ‘We gotta get more pussy on the block, OK?’” He spluttered, before realizing he might have made a mistake. “Those things can get me in trouble, right?”

In the age of Donald Trump and Samantha Bee, Zell’s words shouldn’t really be a concern. What he deserves criticism for is the underlying attitude behind those words, a combination of thinking he’s someone who treats women fairly while also seeing them in terms of their genitalia.