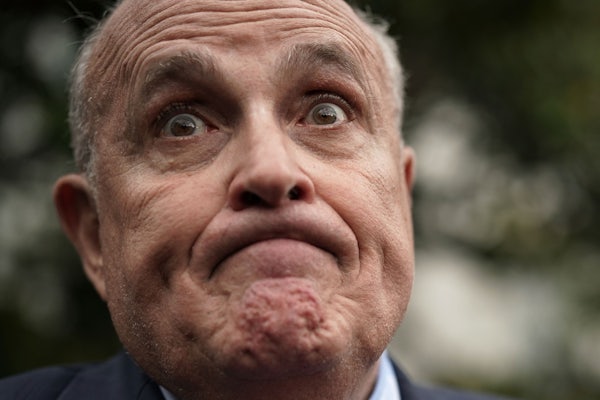 Giuliani proceeded to attack the credibility of Clifford’s allegations. “I don’t think there’s a slight suspicion it’s true,” he said. “Excuse me, but when you look at Stormy Daniels. I know Donald Trump. Look at his three wives. Beautiful women, classy women, women of great substance. Stormy Daniels?”

The exchange helped answer not just the question of whether Trump respects women but also whether Giuliani does.