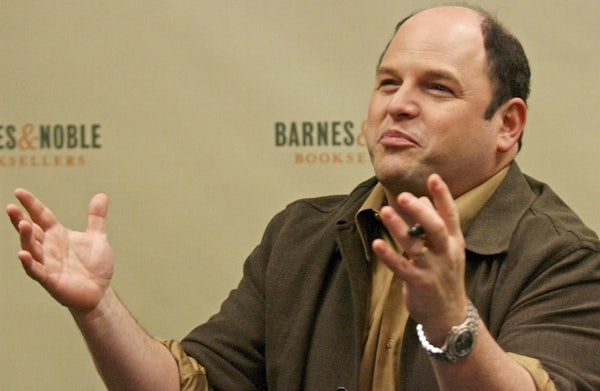 In a classic episode of the sitcom Seinfeld, the weaselly George Costanza (played by Jason Alexander) smarts from an insult and tries to come up with a worthy retort. Constanza’s counter-jibe leaves much to be desired. “Oh yeah, Really? Well, the jerk store called. They are running out of you!”

The president of the United States had a Costanza moment on Saturday when he turned a testy meeting of the G7 into a complete fiasco. Earlier in the day, Trump praised the progress of the talks, saying of his relationship with the other G7 countries that “I would say the level of relationship is a 10. We have a great relationship.” Trump then left the summit early to go to Singapore.

Canadian Prime Minister Justin Trudeau, the host of the meeting, announced that the seven economic powers at the meeting had come to a broad consensus on economic and foreign policy goals. Trudeau also reiterated his longstanding criticism of Trump’s tariffs on steel and aluminum and promised, as he repeatedly has, retaliation.

Trump, who was in flight after leaving Canada when he saw Trudeau’s press conference, let loose with angry tweets taking back his prior agreement:

In other words, “The jerk store called. They are running out of you!”

The French have a useful expression “l’esprit de l’escalier,” which describes the moment when a rejoinder comes to mind too late. Trump, smoldering with anger at the G7 meeting but only willing to vent on Twitter, is practicing l’esprit de l’escalier diplomacy. But the sort of behavior that is amusing in a sitcom character like Costanza only comes across as erratic and pathetic in the leader of a superpower.