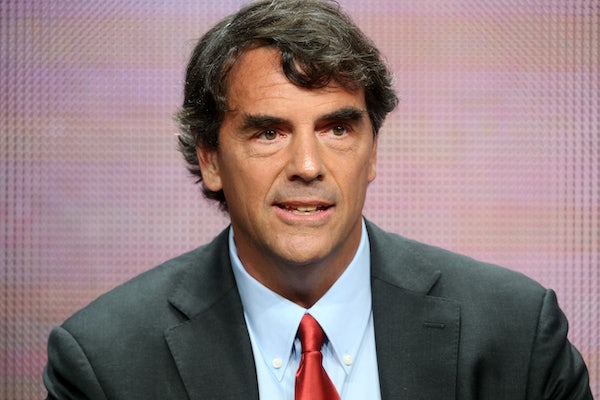 California could split in three if radical ballot proposal wins.

Silicon Valley tycoon Tim Draper loves California so much he wants to create even more Golden States. Draper has long been pushing for a ballot initiative to divide California into multiple states. Draper’s previous efforts to create six Californias in 2012 and 2014 failed to get enough signatures to make it the ballot. But this year, his scaled-down plan for a division into three states succeeded, thanks in part to his bankrolling an expensive drive that gathered 600,000 signatures. Known as Cal-3, the proposal will be voted on in the fall.

The advantage of the plan is that, as the largest state in the U.S., California is currently under-represented in the Senate, which dividing it into three would ameliorate. Currently, California’s 39 million residents have the same two senators as North Dakota (population 670,00). The proposal would give the people of California six senators.

Draper himself is pushing for the idea on vaguely libertarian grounds. He believes that the three new Californias would compete to keep residents, leading to better services and lower taxes.

Be that as it may, the proposal is likely to meet with the stiff resistance. Since 1850, there have been roughly 200 unsuccessful attempts to reconfigure California. Cal-3 would have to clear the hurdle of not just the popular vote but also approval by state and federal lawmakers. Given the status quo bias of elected officials, and particularly the worry Democrats have of losing part of the electoral college gold-mine they currently possess, this proposal faces an uphill battle. Current polls show only 17 percent of Californians approve of the measure, while 72 percent oppose.