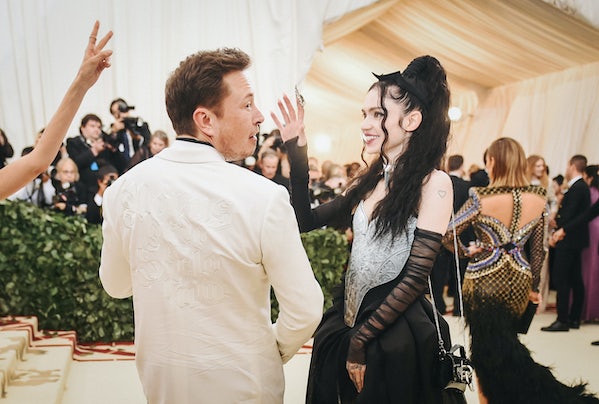 Elon Musk hates trains and will now build them for Chicago.

Musk’s Boring Company announced they will be building the Chicago Express Loop which will connect O’Hare International Airport with the city’s downtown. The planned system, CNN reports, “will carry passengers in battery-powered vehicles through tunnels at speeds of up to 150 miles per hour.” The Boring Company is currently working on a similar system for Los Angeles.

He went on to say, that public transportation was “a pain in the ass” which is “why everyone doesn’t like it. And there’s like a bunch of random strangers, one of who might be a serial killer, OK, great. And so that’s why people like individualized transport, that goes where you want, when you want.”

When an audience member raised the success of public transportation in Japan, Musk snorted, “What, where they cram people in the subway? That doesn’t sound great.”

Musk greatly prefers the private car to any form of mass transportation. So, while he might build high-speed transportation for America’s largest cities, don’t expect him to use his own creation. He’ll be too busy staying safe from the serial killers.