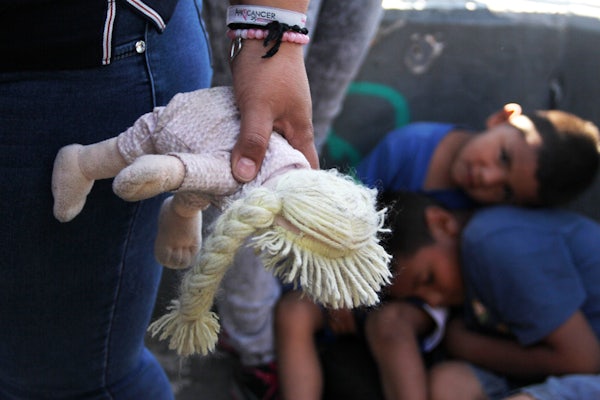 The Washington Post is reporting that the Trump administration will no longer be prosecuting parents who cross the border with children. “We’re suspending prosecutions of adults who are members of family units until ICE (Immigration and Customs Enforcement) can accelerate resource capability to allow us to maintain custody,” an official told The Post.

The administration is returning to the Obama-era policy on border crossing families and suspending “zero tolerance.”

The Washington Post report was immediately contradicted by the Department of Justice:

Given the contradiction between the two reports, it is clear that the Trump administration’s immigration policy remains chaotic and in flux.

If  “zero tolerance” was suspended, it is only as a stop-gap measure. It does nothing to address the problem of family reunification for those already separated by the policy. Further, it is a temporary measure which could be reversed once the administration has more resources in place to enact a renewed “zero tolerance” push. But the larger story is that the White House has no real policy and different factions are making up rules willy-nilly.