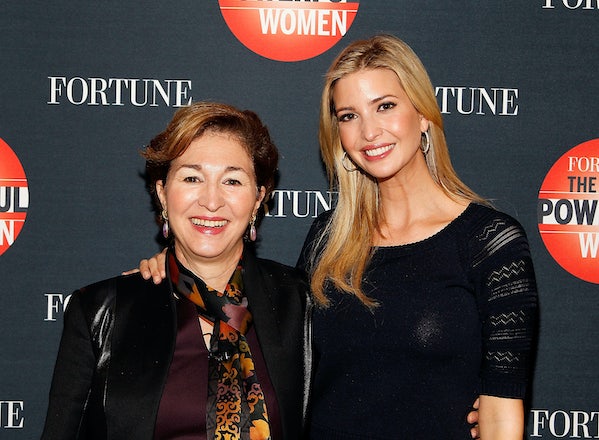 CEO of Google-funded think tank argues “Google is a person.”

The New America Foundation was created in 1999 to break the mould of traditional think tanks, which were too donor-beholden and partisan. New America, as it is now called, was meant to be bipartisan or post-partisan, a haven for quirky, oddball thinkers who were willing to think outside the stifling political spectrum. But in recent years New America has struggled with its own success in attracting big corporate money, which some critics feel has compromised the think tank.

In the latest issue of The Washingtonian, Rachel Cohen fleshes out the controversies around New America and its CEO Anne-Marie Slaughter, who has helmed the organization since 2013. A successful fundraiser who has gotten Silicon Valley to chip in to an expansion that has led New America to have 250 employees and a well-appointed 20,000 square feet headquarters, Slaughter has also grappled with a 2017 dispute with Barry Lynn, who ran Open Markets, a New America program investigating corporate concentration.

Lynn was fired after he had praised European moves to regulate Google, whose parent company was run by Eric Schmidt, a major donor to New America. Cohen quotes a recording from an extraordinary meeting Slaughter had with her staff after the firing where the CEO explained that Lynn owed it to Google to warn it ahead of time about his planned statements.

“We’re an organization that develops relationships with funders,” Slaughter told her staff. “And you know, these are not just black boxes; they’re people. Google is a person, the Ford Foundation—these are people. . . . And particularly when they give you money, which is really a nice thing . . . basic courtesy I think requires—if you know something really bad, you say, ‘Here’s a heads-up.’”

In the aftermath of the Lynn controversy, New America hired a management consultant to assess the state of the organization. The report found low morale. “Money, not mission, drives New America,” one founder told the consultant. “We are reactive and opportunistic,” one staffer said.

Perhaps the larger dilemma that bedevils New America is the problem faced by so many centrist and non-partisan institutions in the Trump era. In a time when partisanship runs supreme, what is the driving mission of organizations that try to be non-partisan? Answering that question is crucial. Simply fundraising and affirming the personhood of corporate donors seems like a weak-tea agenda.