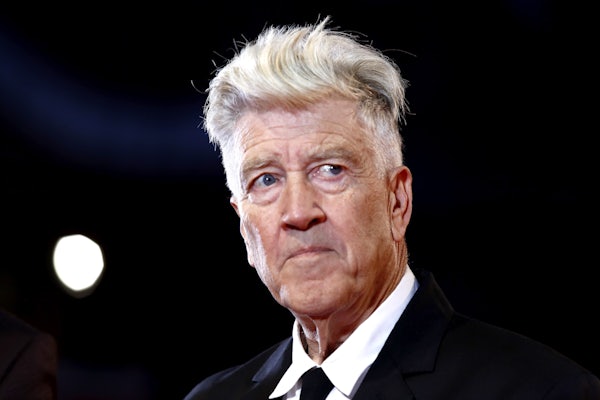 On Saturday, The Guardian published an interview with the film director David Lynch, which noted that he supported Bernie Sanders in the 2016 primaries, but then added that:

He is undecided about Donald Trump. “He could go down as one of the greatest presidents in history because he has disrupted the thing so much. No one is able to counter this guy in an intelligent way.” While Trump may not be doing a good job himself, Lynch thinks, he is opening up a space where other outsiders might. “Our so-called leaders can’t take the country forward, can’t get anything done. Like children, they are. Trump has shown all this.”

Reading The Guardian piece carefully, it’s clear that Lynch is not really praising Trump but rather is making an ironic suggestion that Trump could help bring down a corrupt system and create room for a better politics.

The nuances and ambiguities of Lynch’s statement didn’t stop other websites from publishing clickbait headlines suggesting that the director of Twin Peaks was a MAGA-head.

At a rally in West Columbia, South Carolina, Trump again returned to the supposed praise given him by Lynch:

Breitbart, in the article Trump linked to, wrote, “Lynch is one of the few Hollywood figures to openly express sympathy or admiration toward President Trump since his rise to the Oval Office. Other major figures to express their support or sympathy towards the Trump agenda include Kanye West, Roseanne Barr, Clint Eastwood, Kid Rock, and Jon Voight.”

Both the Breitbart article and Trump’s retweet show how hungry the Republican right is for acceptance by Hollywood. They are so famished for celebrity praise that they’ll even take it in the form of very ironic and slippery statement from a film director who loves to cultivate an air of mystery.

On the plus side, this whole farce could redeem itself if Donald Trump screens Mulholland Drive in the White House.