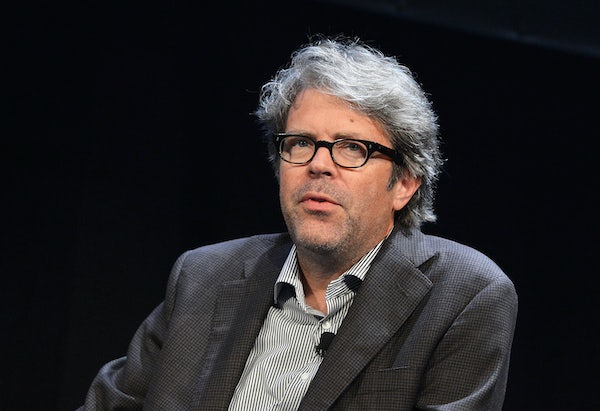 The fate of literary publishing in the twenty-first century, in three numbers.

The New York Times Magazine’s Taffy Brodessener-Akner has written a sharp and humanizing profile of online enemy number one (and novelist) Jonathan Franzen on Tuesday. While the piece itself is most notable for its sensitive dissection of Franzen’s complicated relationship with the public, public life, and technology (and also birds), a paragraph on Franzen’s declining sales numbers stood out:

Sales of his novels have decreased since The Corrections was published in 2001. That book, about a Midwestern family enduring personal crises, has sold 1.6 million copies to date. Freedom, which was called a “masterpiece” in the first paragraph of its New York Times review, has sold 1.15 million since it was published in 2010. And 2015’s Purity, his novel about a young woman’s search for her father and the story of that father and the people he knew, has sold only 255,476.

It is implied that Franzen himself is wounded by this decline in relevance, and the sales numbers themselves are used to imply a growing division in public opinion: that Franzen is increasingly dismissed as a “snob” and that he’s losing touch with the public. There may be a grain of truth to that, though Franzen’s complicated relationship with the public has been there since he emerged on the world stage. (He controversially declined an invitation to go on Oprah’s show after she selected The Corrections for her coveted Book Club in 2001, though the two eventually made nice.) But this decline reflects two larger changes in the publishing market more broadly.

The first is that the kinds of large platforms—notably Oprah’s aforementioned club—simply do not exist anymore. Oprah, who selected Freedom but ended the Book Club before Purity’s release, isn’t solely responsible for the one million copy discrepancy between the two books, but her gargantuan impact can certainly be seen there—as can the absence of other big time book-promoting platforms, like Jon Stewart’s The Daily Show, and the fragmentation of cultural consumption. (It’s no wonder Franzen hates the iPhone—it cost hundreds of thousands in sales!)

But these numbers also reflect a troubling decline in literary fiction more broadly. The Association of American Publishers reported last year that adult fiction sales fell 7.8 percent in 2016, compared to the year before—and have fallen a staggering 23 percent since 2012. Franzen’s sales are dropping, but not because of his essays about birding. They’re dropping because the days of the novel that sells a million copies are behind us.