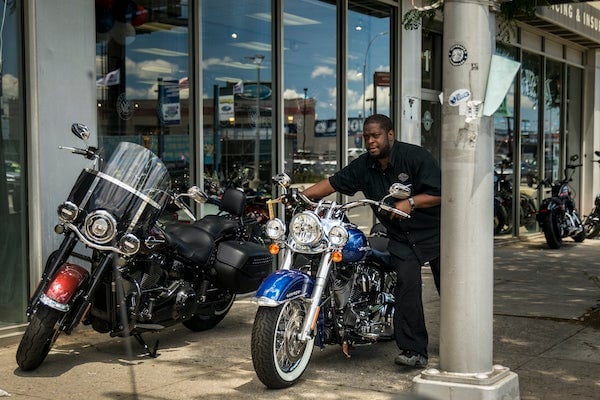 Trump thinks lots of things are about him.

On Tuesday night, the president tweeted:

This tweet turns an inter-mural Democratic argument into a Trump story, and in a remarkably implausible fashion. There are many possible explanations as to why Alexandria Ocasio-Cortez defeated Crowley, but surely no Democratic voter cast their vote for her because Joe Crowley was not nice enough to Trump.

A similar self-obsessed tone could be heard in a Wednesday morning tweet:

Whatever the merits of either protectionism or free trade, Trump is more focused on framing the Harley-Davidson decision as a personal grievance. “I’ve done so much for you, and then this,” would be a bad break-up line in a soap opera, let alone in a president setting policy.

Taken together, the two tweets highlight the problem with Trump’s egotistical approach to politics. Seeing every new development and policy dispute through the prism of self-regard deeply distorts the president’s view of reality.