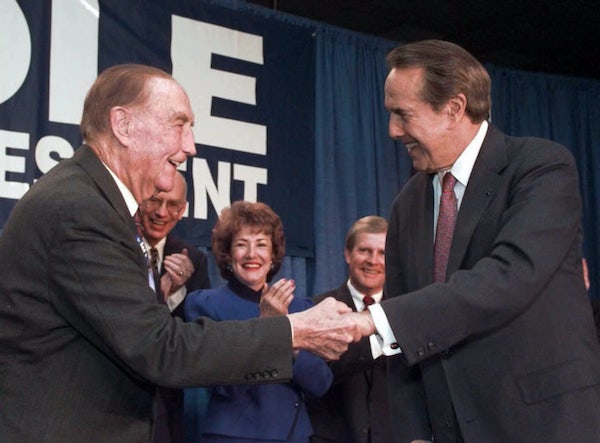 D’Souza has made a specialty of highlighting the undeniable racism of the 1960s Democratic Party as a way to tar the current party. His arguments ignore the way the two political parties switch positions on Civil Rights in the 1960s, with the Democrats embracing Civil Rights and Republicans, under the guidance of national leaders like Barry Goldwater and Richard Nixon, exploiting racist backlash.

On Monday, D’Souza put up a challenge to his critics:

Princeton historian Kevin M. Kruse, a scholar who has made good use of Twitter as a forum to popularize academic knowledge, took D’Souza up on the request:

Kruse documents his case with ample examples and citations:

Kruse’s entire twitter thread is an expert class in how to marshal scholarly evidence in a popular debate. It’s worth reading from start to finish. The only problem is D’Souza is unteachable: