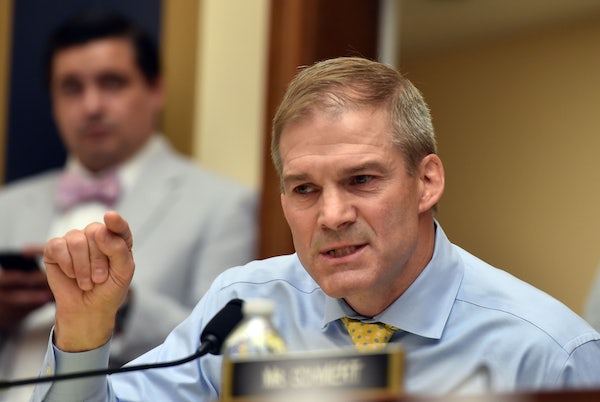 The Republican congressman and chair of the Freedom Caucus served as Ohio State’s assistant wrestling coach from 1986 to 1994, around the time allegations against Strauss were first investigated by the university.

On April 5, 2018, Ohio State University announced that they’d investigate multiple allegations made against the doctor during his time as team physician. According to the press release, the investigation has reached out to “former student-athletes, coaches and others who may have been affected or may have had knowledge of these alleged incidents.”

The allegations against Strauss stretch from the mid-1970s to the late-1990s. Three former wrestlers told NBC News that Strauss regularly showered with students and touched them inappropriately during physical examinations. One anonymous former wrestler accused him of assault during the falls of 1994 and 1995; he noted that another wrestler accused Strauss of assault in the ‘70s; another wrestler, Dunyasha Yetts, accused the doctor of attempting to assault him between 1993 and 1994.

Yetts told NBC News that he and other wrestlers told Jordan about the abuse multiple times. Mike DiSabato, one former wrestler, said that he reached out to Jordan before going public with his allegations, and that Jordan told DiSabato “not to get him involved.”