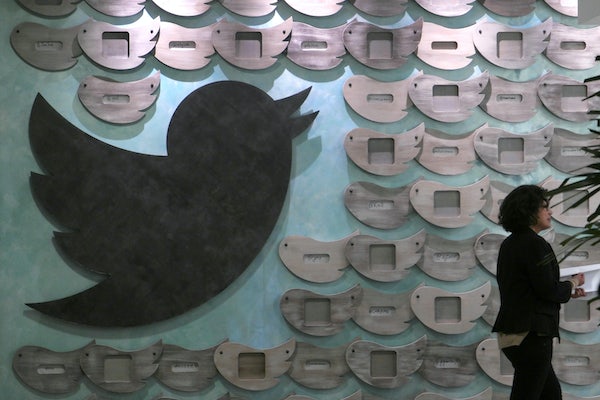 Long under fire for allowing fake accounts to flourish, Twitter is promising a massive purge on Saturday to deal with the problem. As The New York Times reports, this move will have an especially strong impact on users who have inflated their social media status by purchasing followers.

“Twitter’s decision will have an immediate impact: Beginning on Thursday, many users, including those who have bought fake followers and any others who are followed by suspicious accounts, will see their follower numbers fall,” The Times notes. “While Twitter declined to provide an exact number of affected users, the company said it would strip tens of millions of questionable accounts from users’ followers. The move would reduce the total combined follower count on Twitter by about 6 percent — a substantial drop.”

This move will cause a system wide follower deflation but most accounts will only lose a few followers. Some seemingly large accounts, however, will suffer embarrassment.

Twitter deflation will only solve one of Twitter’s vexing trust problems. There’s still the unresolved issue of Nazis and racists exploiting the site. Despite the importuning of prominent users like actor Seth Rogen, there’s little sign that Twitter is about to deal with that issue.