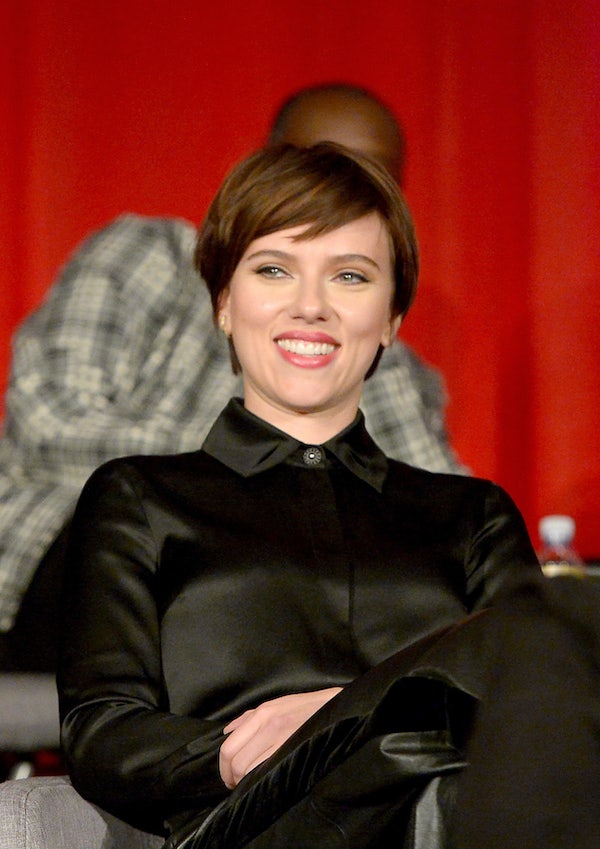 Scarlett Johansson won’t play a trans man after all.

After a week of recriminations and one over-hasty public response, Scarlett Johansson has withdrawn from the role of Dante “Tex” Gill in Rupert Sanders’ movie project Rub & Tug. The film was to have been a biopic of Gill, the late proprietor of a massage parlor and prostitution business in Pittsburgh. Gill’s cousin, Barry Paris, has confirmed that Gill “definitely” identified as a man, although many news stories over the years have used female pronouns for him.

Trans people and allies condemned the casting announcement across social media. Not only would Johansson be playing the kind of role that ought to be given to a trans actor, many felt, her public identification as a woman would inevitably undercut the movie’s characterisation of Gill as a man. Filmmaker Jen Richards has become a prominent voice against casting cis actors in trans roles. In an oft-cited 2016 tweet, she clearly laid out the problem with “disguising” cis people as trans: such decisions “exacerbate the cultural belief that trans women are really men, which is the root of violence against us,” with the point standing for cis women playing trans men.

The business of acting is about pretending to be somebody whom you are not. But the odds are so heavily stacked against trans actors that casting across gender-identification lines becomes a real-world political problem, not a silver screen challenge.

Johansson’s messaging around this media crisis has been an interesting story itself. An unidentified representative told Bustle that Johansson would like to direct her critics “to Jeffrey Tambor, Jared Leto, and Felicity Huffman’s reps for comment.” This was no doubt the product of frustrations accreted throughout the backlash over her character’s whitewashing in Ghost in the Shell. Why did Jared Leto earn so much praise for his turn in Dallas Buyers’ Club, only for this news to cause a media storm?

There’s no doubt that the Rub & Tug casting news compounded doubts about Johansson’s ability to make wise decisions about the roles she takes. And the same director lying behind both movies makes it all seem like a bit too much to be a coincidence.

Johansson today issued a wide-ranging, fulsome apology to OUT: “While I would have loved the opportunity to bring Dante’s story and transition to life, I understand why many feel he should be portrayed by a transgender person, and I am thankful that this casting debate, albeit controversial, has sparked a larger conversation about diversity and representation in film.”

Response to the news has been positive, not least as it has left Johansson’s social media critics feeling as though their voice is heard, or at least their movie-going dollars valued, by the Hollywood studios. The question remains of why Tambor and Leto—not to mention Eddie Redmayne, who was nominated for an Academy Award for his 2016 performance in The Danish Girl—have remained so garlanded in praise, despite doing precisely the same thing that Johansson would have done. It may be that cis men inhabiting femininity is still perceived as such a radical, brave choice that any man who “acts” trans has accomplished a rare feat.