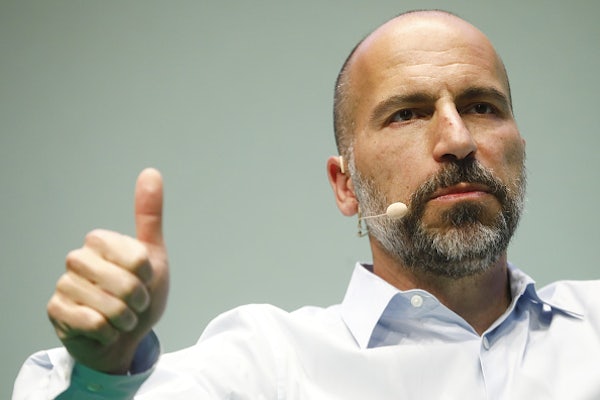 Is anyone not investigating Uber?

On Monday, The Wall Street Journal reported that the ride-hailing giant has been under investigation by the U.S. Equal Employment Opportunity Commission since August 2017, after complaints were made about gender discrimination. According to the WSJ, The EEOC seeks information relating to pay disparity, hiring practices and other matters related to gender.

Sadly, this comes as no surprise from a company riddled with a plethora of scandals including racial discrimination and sexual harassment, bribery, price fixing, and underpaying its drivers. Just last year, a Bloomberg report revealed the company faced five separate Justice Department investigations; former employee Susan Fowler published a meticulously detailed, and now viral, personal essay: “Reflecting on One Very, Very Strange Year at Uber,” which chronicled what the New York Times says is a “brozilla culture of kegs, sexual coarseness and snaky competition”; and Uber’s CEO Travis Kalanick resigned after his flippant responses to harassment.

These scandals at the company, The Information claims, might have sent the company’s value down by as much as $10 billion.

But, with a new Chief Executive, Dara Khosrowshahi, things were starting to look up. Uber hired former U.S. Attorney General Eric Holder to investigate Uber’s workplace practices and in a 13-page document he recommended the company’s total transformation, accountability and a new tone from the top down. While, in May, Uber launched its “Moving Forward” apology campaign that ran on billboards, emails, online posts and TV advertisements (unfortunately 71 percent of respondents to one survey hadn’t seen the company’s ads).

Unfortunately, while the company publicly claims to have made “a lot of changes” to workplace culture and discrimination, figures show that women in leadership roles at the company have fallen from 22 percent to 21 percent this year: hardly the optics a company might want when trying to recover from gender-related scandals.