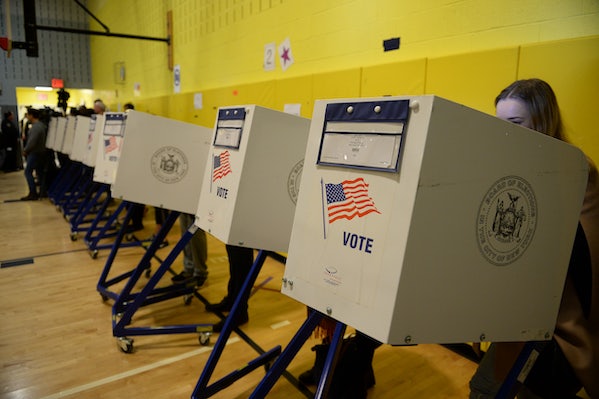 More voters are being purged from the rolls than at any time in the past decade.

That’s the big takeaway from the latest report on voter purges from the Brennan Center for Justice. Based on data from more than 6,600 jurisdictions in 49 states, it found that, between 2014 and 2016, states removed almost 16 million names from the rolls, four million more than were removed between 2006 and 2008.

Of the range of factors explaining this disturbing trend, the report lays the bulk of the blame on the Supreme Court, for its 2013 decision to overturn a Voting Rights Act provision protecting voters of color from discriminatory purges. In Shelby County v. Holder, the Court enabled states and counties to make changes to their voting laws without federal approval, resulting in purges of an estimated two million additional voters.

In an opinion column in The New York Times, Myrna Pérez, deputy director of the Democracy Program at the Brennan Center, identified some of the key mechanisms for purging voters: “In the past decade, attacks on the vote have included discriminatory voter ID laws and cutbacks in early voting that emerged from bad laws or policies formulated weeks or even months before Election Day.” These laws are abetted by state and local efforts that are “too often based on bad information, like ‘ineligible’ lists that include the names of eligible voters, or matching processes that confuse two different people for the same one.”

“Flawed purges” like these are especially harmful, the study argues, because voters often don’t know they’ve been removed until they arrive at the polls, at which point they have little recourse to reclaim their rights.