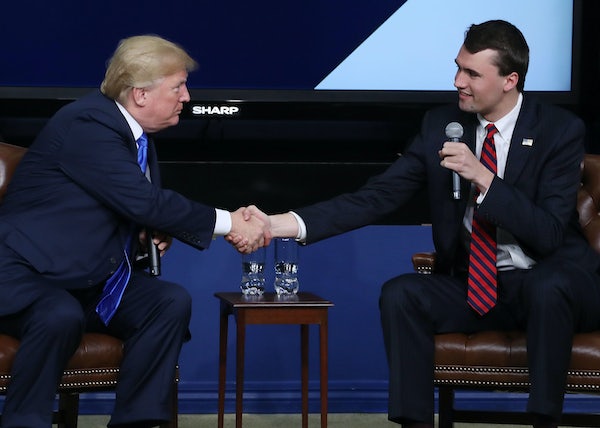 The Weekly Standard has published a profile of Charlie Kirk, founder of Turning Points USA, which raises the question of whether the organization is keeping faithful to its status as a nonprofit. The article reports that, “Candace Owens, TPUSA’s communications director, is usually tied to her phone. While I was with them, she was tweeting praise of Ivanka Trump at the first daughter’s request.” As Lachlan Markay of The Daily Beast notes, Owens acts seem in tension with the fact that Turning Points USA is a 501c3 tax-exempt nonprofit and as such prohibited from engaging in partisan politics.