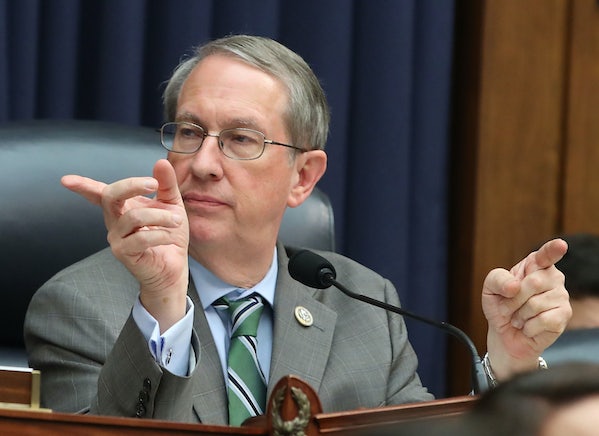 More and more Trump allies are caught in family feuds.

Monday was a day of family quarrelling in the Trump circle as uncle turned against nephew, son against father, and husband against wife.

It began with a much-read Politico article where Dr. David S. Glosser denounced his nephew Stephen Miller, a White House advisor, as a “hypocrite.” Glosser argued that Miller’s nativism was a betrayal of the family’s history as Jews who fled persecution in Europe:

I shudder at the thought of what would have become of the Glossers had the same policies Stephen so coolly espouses— the travel ban, the radical decrease in refugees, the separation of children from their parents, and even talk of limiting citizenship for legal immigrants — been in effect when Wolf-Leib made his desperate bid for freedom. The Glossers came to the U.S. just a few years before the fear and prejudice of the “America first” nativists of the day closed U.S. borders to Jewish refugees....I would encourage Stephen to ask himself if the chanting, torch-bearing Nazis of Charlottesville, whose support his boss seems to court so cavalierly, do not envision a similar fate for him.

Previously, the younger Goodlatte made clear that he was giving money to a Democratic candidate to replace his father in congress.

Finally, George Conway, husband of Counselor to the President Kellyanne Conway, took the opportunity to tweet some snark at her boss:

George Conway’s tweet was all the more remarkable given that Kellyanne Conway is still one of the president’s biggest defenders, often championing him in interviews.

As Toronto Star reporter Daniel Dale noticed, there seems to be a pattern: