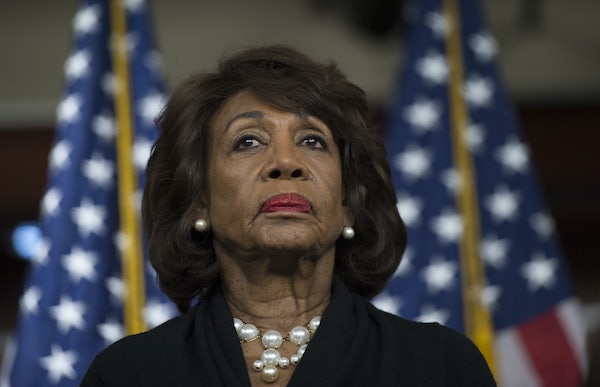 On Wednesday, the president tweeted a strange birthday message to Maxine Waters:

The idea that Trump and his circle might have a special fear of black women is gaining traction, perhaps because of the White House’s panicked reaction to a new book by Omarosa Manigault-Newman.

Ilhan Omar, the Somali-American who won a Democratic congressional primary on Wednesday, echoed this idea when she said, “I am America’s hope and the president’s nightmare.”

The White House itself lent credence to this idea by their reaction to Manigault-Newman. On Sunday, Axios published an article titled “Inside Omarosa’s Reign of Terror” which quoted lurid statements by Trump officials about how scary Manigault-Newman was:

The notion that Trump has a particular reaction to women of color has been around for sometime. Former Republican Sophia Nelson discussed the president’s disdain for black women last October in Politico. But there’s renewed focus on the specific role fear might play, thanks to the controversies around Omarosa but also the increased visibility of politicians like Waters and Omar.