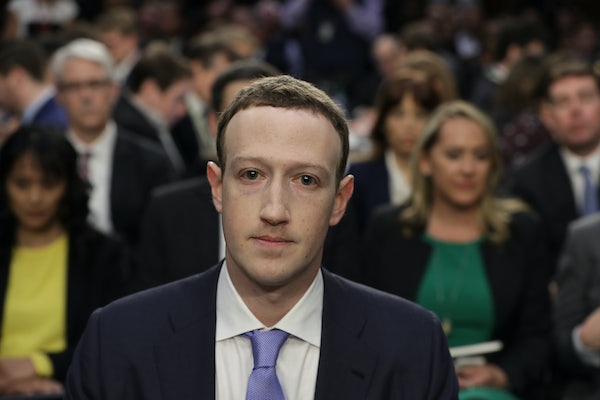 A new study links Facebook use to racial violence.

Violence against refugees in Germany correlates to increased Facebook use, according to a new study. The New York Times reported on Tuesday that researchers Karsten Müller and Carlo Schwarz of the University of Warwick studied 3,335 cases of anti-refugee violence and found one common link:

Their reams of data converged on a breathtaking statistic: Wherever per-person Facebook use rose to one standard deviation above the national average, attacks on refugees increased by about 50 percent.

And the solution isn’t quite as simple as a blanket ban on obvious hate speech. The researchers also found that Facebook’s algorithms reshape a user’s reality:

That algorithm is built around a core mission: promote content that will maximize user engagement. Posts that tap into negative, primal emotions like anger or fear, studies have found, perform best and so proliferate.

That is how anti-refugee sentiment — which combines fear of social change with us-versus-them rallying cries, two powerful forces on the algorithm — can seem unusually common on Facebook, even in a pro-refugee town like Altena.

The problem resembles another crisis, in Myanmar: Human rights researchers say that hate speech published on Facebook helped fuel bloody violence against the country’s Muslim Rohingya minority. Reuters reported on August 15 that though Facebook technically bans hate speech, it doesn’t employ anyone in Myanmar and only hired two Burmese speakers to monitor the problem in 2015.