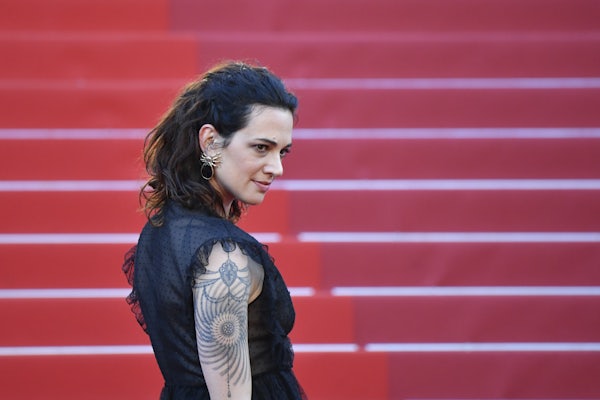 On Sunday, The New York Times reported receiving evidence that Argento, an actress and director, had paid $380,00 to Jimmy Bennett, an actor and musician, in exchange for an agreement not to talk about her sexually assaulting him when he was 17 years old (which is a year short of the age of consent in California, where the incident allegedly took place).

On Tuesday, Argento issued a strong denial, saying the payment came from her boyfriend, the late Anthony Bourdain and that she did nothing wrong. In the original New York Times story, the newspaper claims they were sent a selfie showing Argento and Bennett in bed together.

“I am deeply shocked and hurt having read the news that is absolutely false,” Argento said in a statement. “I have never had any sexual relationship with Bennett.”

The allegations against Argento have sparked a wide-ranging debate about the scope of the #MeToo movement, which Argento became a public voice for after she became one of the many actresses who alleged that she was assaulted by Hollywood producer Harvey Weinstein.