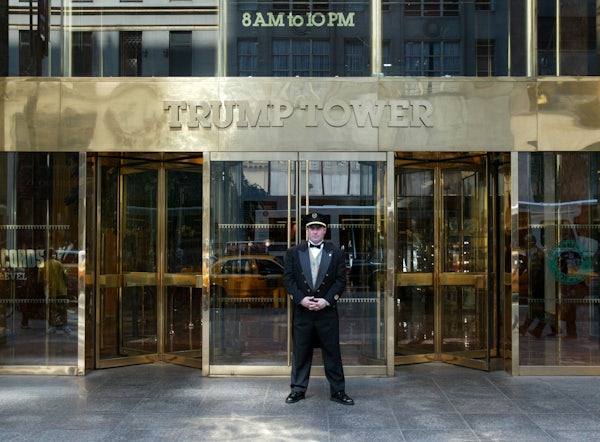 Did the Trump Organization’s bookkeeper flip on the president?

The Wall Street Journal reported on Friday that investigators granted immunity to Allen Weisselberg, the chief financial officer of Trump’s business empire, in exchange for his testimony about hush-money payments organized by Michael Cohen, Trump’s former personal attorney, to at least two women during the 2016 campaign. Weisselberg appeared before a federal grand jury earlier this summer.

The extent of Weisselberg’s cooperation with the federal prosecutor’s office in Manhattan is unclear. The Journal said it could not determine “whether Mr. Weisselberg told prosecutors that Mr. Trump had knowledge of the payments.” If he did, the testimony would place Trump himself in even greater legal peril. Cohen told a federal court during his allocution earlier this week that he made the illegal payments “in coordination with and at the direction of” then-candidate Trump.

Weisselberg’s assistance would have been a significant asset to investigators as they probed the circumstances surrounding those payments. As the keeper of the company’s financial keys, he is one of the few people who could offer a comprehensive account of the Trump Organization’s expenditures. The 71-year-old executive has spent most of his adult life as an accountant for the Trump family business since he worked for the president’s father in the 1980s.

As a result, Friday’s reports that he cooperated with investigators in some form will likely send chills down the White House’s spine. In addition to his corporate role, Weisselberg also serves as a manager for Trump’s personal trust and as treasurer for the Trump Foundation, which is under investigation by New York state authorities for potentially violating state tax and charity laws. If there are skeletons in those closets, Weisselberg likely knows everything about them.