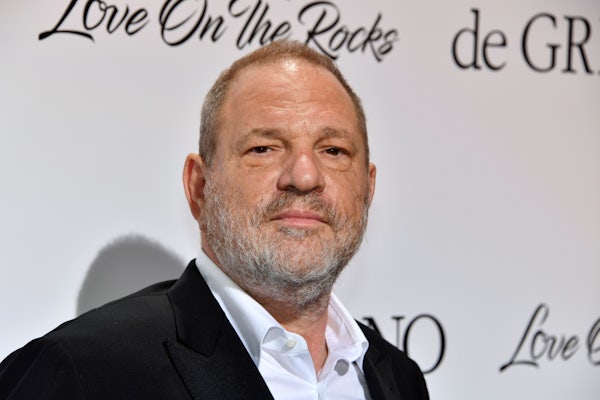 Farrow’s reporting was eventually published in The New Yorker, and played a pivotal role, along with earlier reporting in The New York Times, in Weinstein’s fall from grace. Farrow shared a Pulitzer prize for his Weinstein reporting.

“At a critical juncture in our reporting on Harvey Weinstein, as we were about to interview a woman with a credible allegation of rape against him, I was told not to do the interview and ordered to stand down, thus effectively killing the story,” McHugh alleges in a public statement. “Those orders came to me from the highest levels of NBC. That was unethical, and a massive breach of journalistic integrity.”

As The Daily Beast reports, “According to multiple sources familiar with the matter, NBC News general counsel Susan Weiner made a series of phone calls to Farrow, threatening to smear him if he continued to report on Weinstein.” A spokesperson for NBC News, speaking off the record, denied the allegations. “There’s no truth to that all,” The spokesperson told NBC News. “There is no chance, in no version of the world, that Susan Weiner would tell Ronan Farrow what he could or could not report on.”