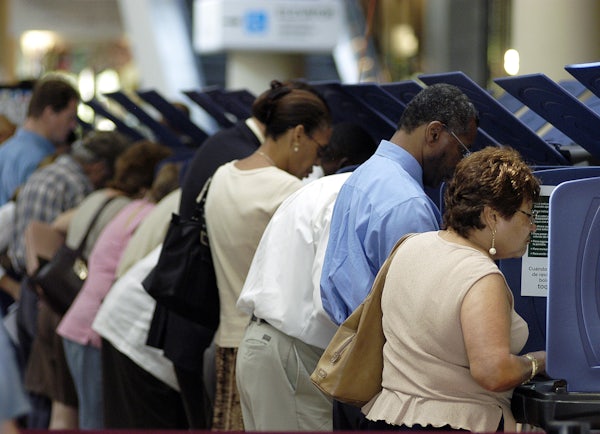 1.5 million Floridians with prior felony convictions can now vote in 2020.

According to Vox, voters in Florida have approved a constitutional amendment that will restore voting rights to people who have been convicted of felonies other than murder or certain sexual offenses. It’s hard to overstate the significance of the result. Florida is one of only a handful of states that permanently revokes voting rights from people with felony convictions even after the completion of their sentences.

The result could reshape the electorate in a state known for its razor-thin victory margins. The Sentencing Project estimates that as many as 1.5 million Floridians could be re-enfranchised by the amendment. Felon disenfranchisement disproportionately affects Americans of color nationwide, and the result is especially stark in Florida: The Sentencing Project estimates that one in five voting-age black adults in the state were disenfranchised under the state constitution’s current rules.