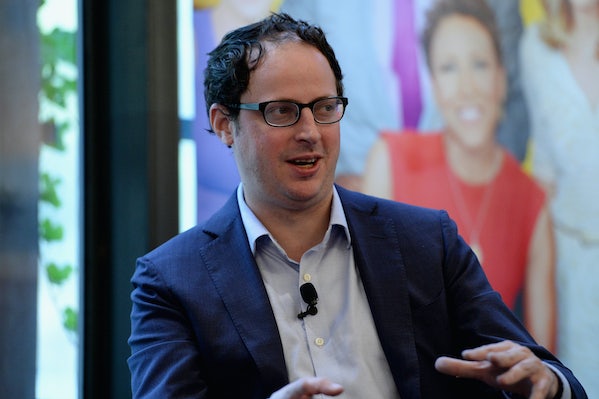 Bret Stephens’s dismissal of the size of the blue election was overly hasty.

On Thursday, the New York Times columnist confidently declared, “This week’s elections were, at most, a very modest rebuke of a president reviled by many of his opponents, this columnist included, as an unprecedented danger to the health of liberal democracy at home and abroad.” To support his point, he noted that, “The 28-seat swing that gave Democrats control of the House wasn’t even half the 63 seats Republicans won in 2010.”

Stephens’s column was posted two days after the election but was still a rush to judgment because the votes are still being counted. Especially in states like California, Arizona, Georgia, and Florida, voting is tight and there is the prospect of recounts. But what is increasingly clear is that the more votes are counted, the more the election looks like a substantial Democratic wave, the biggest gains the party has made in the House of Representatives since 1974 (when the Republicans were dragged down by a poor economy and a president facing impeachment).

In a subsequent tweet, Silver underscored how strong the results for the Democrats were, with a real possibility that they could gain nearly 40 net seats in the House of Representatives and lose only one or two net seats in the Senate.

Stephens did not take well to being slagged.

Silver in turn rejected the label of troll:

While the pundit-on-pundit name-calling is entertaining, the more serious part of the argument deserves attention. The slowness of the vote counting has clouded over the fact that the Democrats had a very good night on Tuesday. They gained impressive victories in all elections except in the Senate, where they faced a difficult map dominated by red states. Even in the Senate, if Democrats win Arizona and Florida, they will have kept losses to a near minimum, putting them in a better position for 2020.

Stephens was trying to downplay the Democratic victory in order to push for his preferred path for the party (that it try to appeal to centrists rather than leftists). Ironically, this argumentative maneuver was unnecessary. There’s plenty of evidence from Tuesday that Democrats succeeded on Tuesday by fielding moderate candidates in the suburbs.