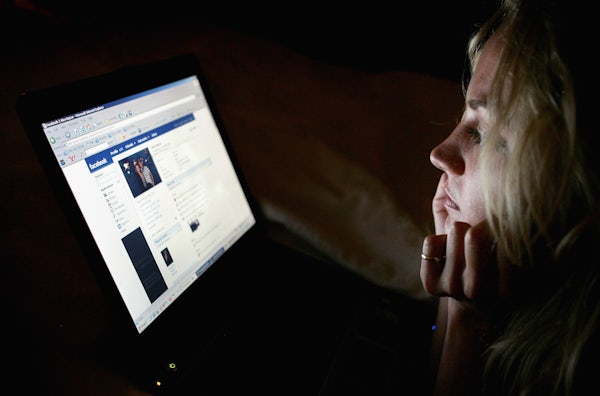 In a blockbuster expose, The New York Times documents the hypocrisy of the social media giant as it tried to deflect political criticism for an array of offences ranging from violating the privacy of users to facilitating Russian election interference.

Facebook went after a group called Freedom from Facebook which, according to the Times,  carried in Congress “aloft signs depicting Ms. Sandberg and Ms. Zuckerberg, who are both Jewish, as two heads of an octopus stretching around the globe.” As the newspaper adds, “Facebook official quickly called the Anti-Defamation League, a leading Jewish civil rights organization, to flag the sign.”

Almost immediately after doing this, Facebook worked with a Republican opposition research firm too “take on bigger opponents, such as [George] Soros, a longtime boogeyman to mainstream conservatives and the target of intense anti-Semitic smears on the far right. A research document circulated by Definers to reporters this summer, just a month after the House hearing, cast Mr. Soros as the unacknowledged force behind what appeared to be a broad anti-Facebook movement.”

The article also illuminates the way Facebook was able to lobby powerful politicians such as New York Senator Chuck Schumer:

Mr. Schumer also has a personal connection to Facebook: His daughter Alison joined the firm out of college and is now a marketing manager in Facebook’s New York office, according to her LinkedIn profile.

In July, as Facebook’s troubles threatened to cost the company billions of dollars in market value, Mr. Schumer confronted Mr. Warner, by then Facebook’s most insistent inquisitor in Congress.

Back off, he told Mr. Warner, according to a Facebook employee briefed on Mr. Schumer’s intervention. Mr. Warner should be looking for ways to work with Facebook, Mr. Schumer advised, not harm it.