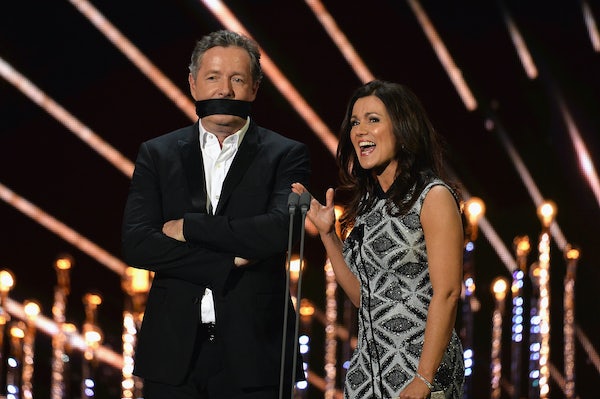 International Men’s Day has become an occasion to share messages about the importance of self-care for men to fend off physical and psychological ailments. Many on Twitter marked the day by discussing problems that men are particularly prone to, with a special emphasis on suicide:

But there was at least one prominent figure who wanted to use International Men’s Day for entirely different purposes. Piers Morgan is one of 46 people on Twitter followed by American president Donald Trump. Morgan decided to use his twitter account to spew forth tweets that made it clear that for him the day is an occasion to spite feminists.