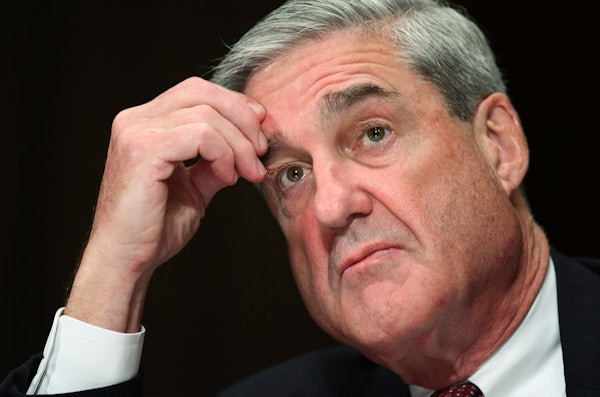 The Washington Post is reporting that the Russian campaign to interfere in American politics extended beyond the 2016 election and went after the lead figure tasked with dealing with the problem, special counsel Robert Mueller. The finding is based on a leaked report prepared for the Senate Intelligence Committee.

“The Russian operatives unloaded on Mueller through fake accounts on Facebook, Twitter and beyond, falsely claiming that the former FBI director was corrupt and that the allegations of Russian interference in the 2016 election were crackpot conspiracies,” the newspaper notes. “One post on Instagram—which emerged as an especially potent weapon in the Russian social media arsenal—claimed that Mueller had worked in the past with ‘radical Islamic groups.’”

The Senate report makes the case that Russian interference as far-reaching and effective. “Such tactics exemplified how Russian teams ranged nimbly across social media platforms in a shrewd online influence operation aimed squarely at American voters,” The Washington Post concludes. “The effort started earlier than commonly understood and lasted longer while relying on the strengths of different sites to manipulate distinct slices of the electorate.”

Polling mavin Nate Silver, of FiveThirtyEight.com, has urged caution on the matter. In a Twitter thread, he gave reasons for thinking the Russian social media campaign had limited impact: