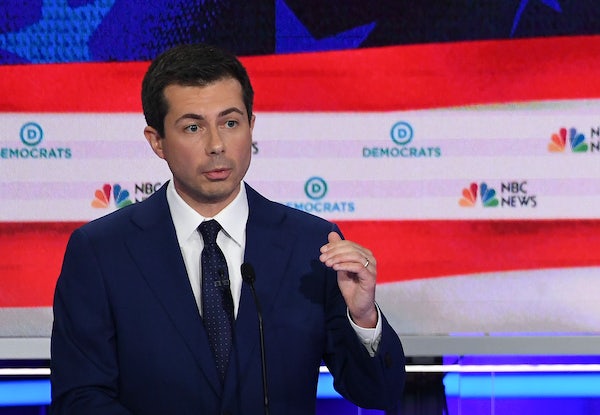 She referred to it as an “officer-involved shooting,” a bit of obfuscatory cop-speak that is endemic in TV news despite the supposed mission of “news” being to inform its audience as to what happened, instead of forcing viewers to guess.

The officer was involved because he did the shooting. From what I could determine the last time I wrote about this, police departments invented the phrase in the 1970s or 1980s, and TV news—always dependent on cops for sensationalist stories designed to scare viewers into coming back tomorrow for more—adopted it without anyone involved stopping to think about whether the term made any sense.

Mayor Buttigieg used the term too. If you can’t be clear and honest about who did what when a cop shoots someone, you shouldn’t be in journalism or politics.